ROCHESTER, N.Y. — Rochester Police say Charlaura Lockhart is the name of the woman who died in a crash on Sunday morning.

Police say the 33-year-old died after her car hit a tree head-on at the intersection of Hazelwood Terrace and Denver Street. First responders arrived around 3:45 a.m. and began first aid but the woman died at the scene.

RPD officers say another damaged car was at the scene and the driver is cooperating with the investigation. Police are still trying to determine the cause of the fatal crash and are encouraging anyone with information to call 911. 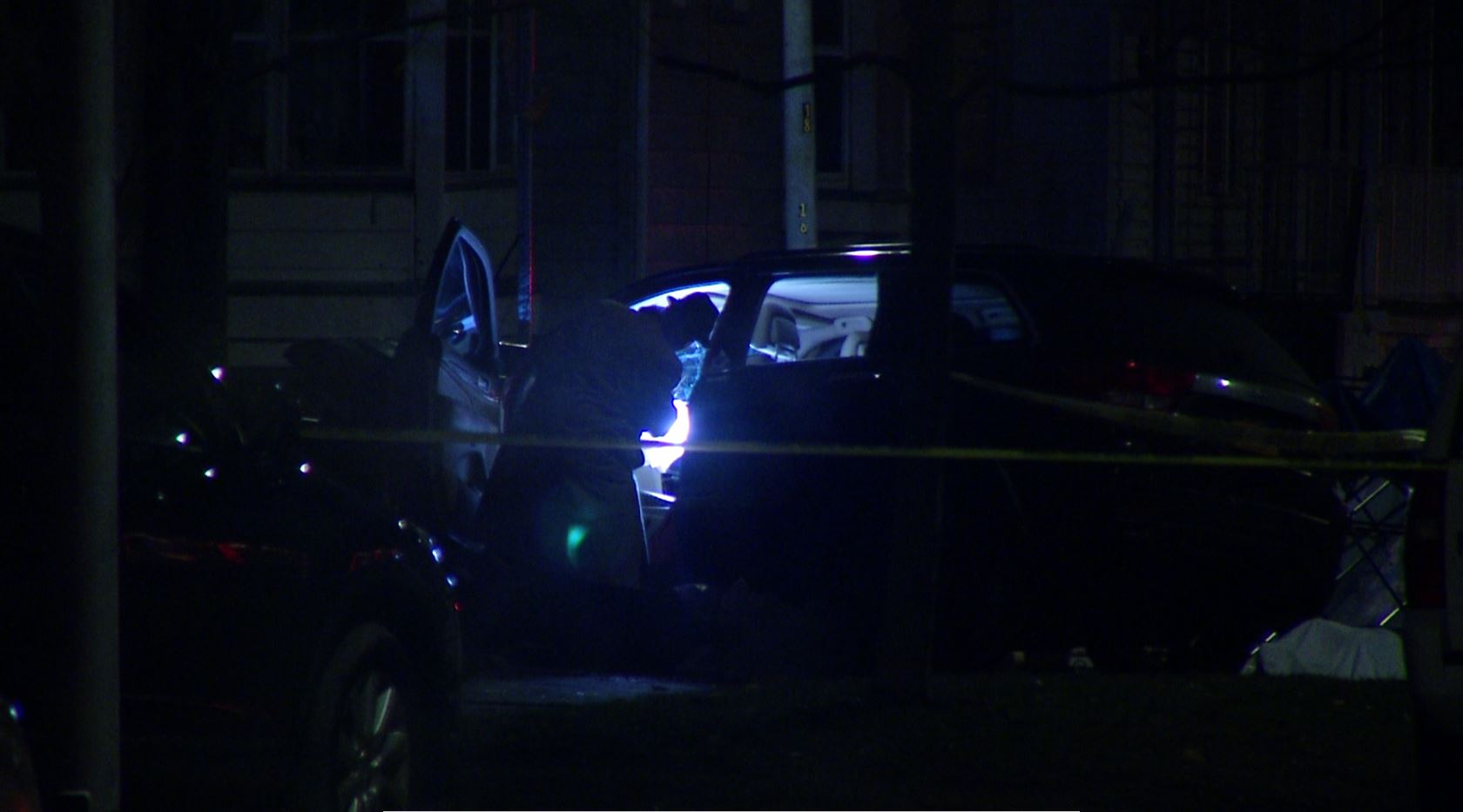