La’Ron Singletary concedes race to Morelle in race for Congress

BREAKING: La’Ron Singletary has conceded to Rep. Joe Morelle for the 25th Congressional District. His announcement came at around 12:40 p.m. on Wednesday.

Here’s the statement from Singletary:

“Congressional Candidate La’Ron Singletary, today has conceded the election for the NY-25 Congressional District and has called Congressman Joe Morelle to extend a sincere and heart-felt congratulations. Mr. Singletary’s decision to concede the race was made after the Monroe County Board of Elections provided information detailing the results of the election. Mr. Singletary would like to thank all his staff, supporters, volunteers, and first-time voters for their dedication and sacrifice.” 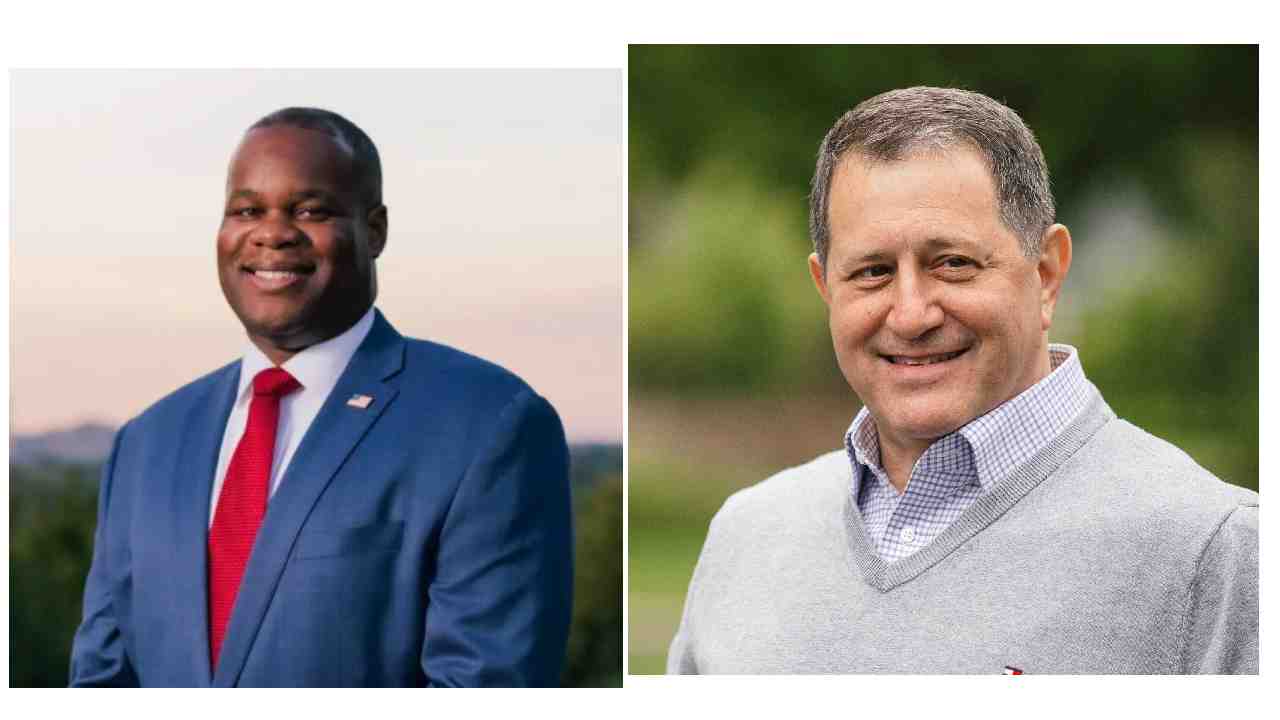 The 25th Congressional District contest is of one the races left in limbo after software problems at the Monroe County Board of Elections Tuesday night.

Late Tuesday, Morelle was leading 53 percent to 47 percent. But Singletary, the former Rochester Police chief, in his first bid for elected office, says the race is not settled. Overnight, he issued a statement calling for an investigation.

“Throughout the evening, several issues came into question regarding the validity of ballots and how they were accounted for and recorded. Until every ballot is account for and recorded appropriately, this Congressional race is far from over.”

Morelle, meanwhile, is looking ahead to another term.

“I’m going to continue to work to help families, particularly those that are struggling financially and to build an economy in this region that works for everyone and we’ve begun to do it. We have great research institutions. We have a great workforce. There’s a lot of work to do but Rochester, I believe in my heart, is poised for greatness and I think over the next five to 10 years you’re going to see it take off.”

Elections results, as they become updated, are posted here.