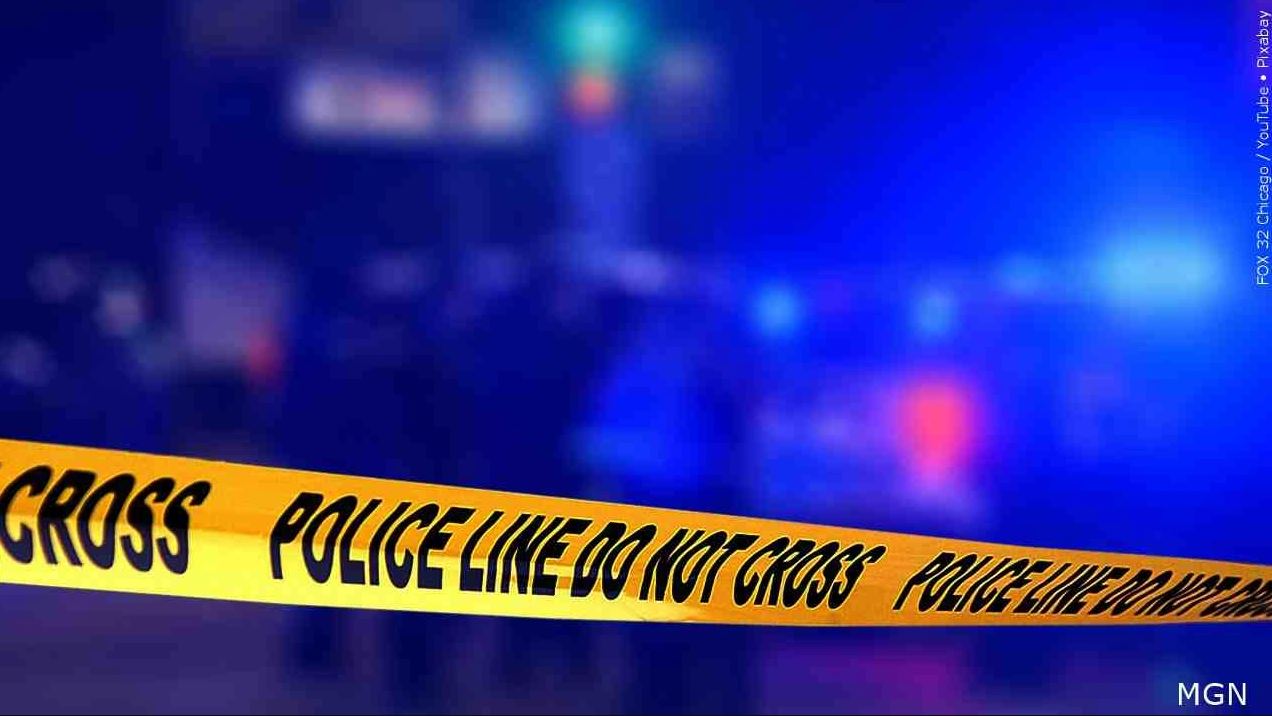 ROCHESTER, N.Y. — A man is in the hospital after he was stabbed on the city’s west side Thursday morning.

Police were called to Wellington Avenue by Kirkland Road just before 11:30 a.m. for a reported stabbing.

They found a male victim who had been stabbed at least once in the lower body. He was taken to Strong Memorial Hospital with injuries described as serious but not life-threatening.

The investigation is ongoing. Anyone with information is asked to call 911.