Prosecutors say Close owned the Close School of Music on West Ridge Road in Parma and provided private music lessons to children between 2016 and 2019.

During that time, Close hid spy cameras throughout the school, including the bathroom, to record the students, parents, and other teachers. 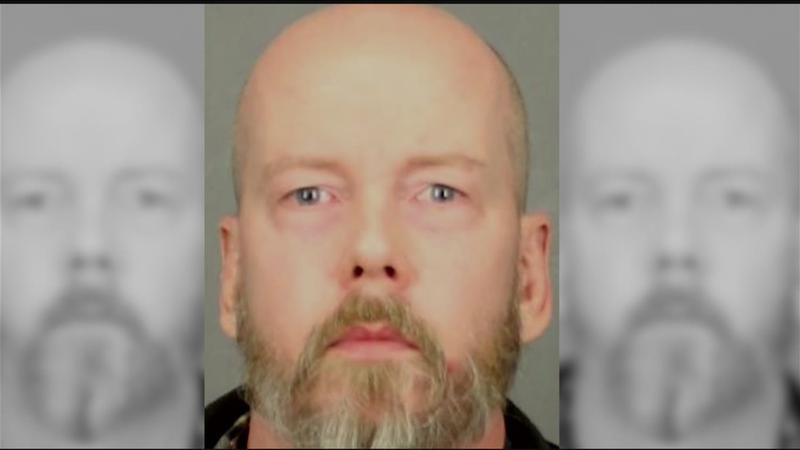 Before opening the Close School of Music in 2016, Close worked at a different music school. Between 2012 and 2016, prosecutors say he placed a spy camera in the bathroom of that school and intentionally recorded young girls.

Close was arrested in December 2019.