Good Question: Are they almost done with construction by the bay?

ROCHESTER, N.Y. (WHEC)— Here’s a Good Question about some work out by the bay.

The construction is happening at one of the main draws to Irondequoit: the waters of Lake Ontario and the Irondequoit Bay. Crews have been out working since last September, and the goal has been to have everything done this spring.

John said to News10NBC’S Brennan Somers: "I was hoping they had an idea of a finish date for the Irondequoit Bay State Launch?"

SEELEY: "Well the good news is a lot of components of the project are already complete." 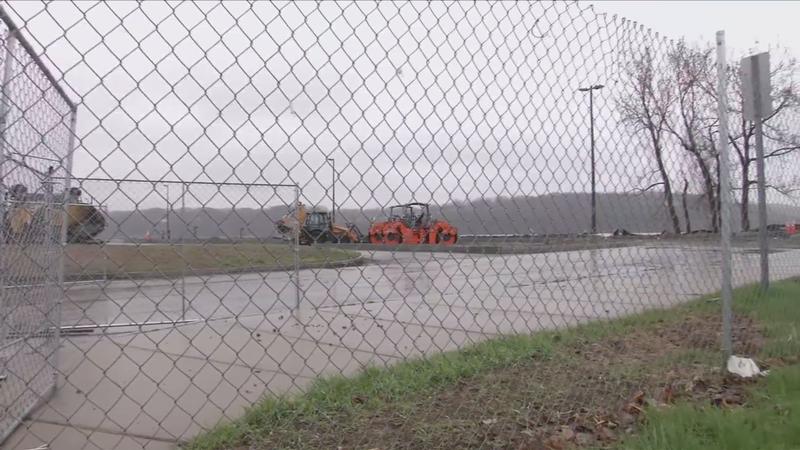 Seeley said they are working on the finishing touches for the boat launch, and could have it ready to go in a few weeks, maybe mid-May. It’s part of the construction happening around the Irondequoit Bay State Marine Park. It’s more than $2.6 million worth of improvements as part of REDI, which is the Lake Ontario Resiliency and Economic Development Initiative.

BRENNAN SOMERS: "Why was this work needed?"

SEELEY: "Two reasons: First and foremost, make our public infrastructure more resilient, and that’s near the bay and can take a number of components. The sewer system which we’ve made improvements to, but it’s also the access to the water, we cherish that access and seeing it compromised 2 of the last 3 summers really was heartbreaking."

We all know high water has been a major issue in recent years. That’s why crews are raising the boat launch, docks, and parking lot,so they can continue to operate even if the area is flooded. The park itself is also getting some upgrades, this includes a new playground, fishing pier, and a pavilion.

Part of their aim is to make everything open for all.

SEELEY: "All the new features will be accessible for those with physical disabilities, particularly the kayak launch. We’re gonna be installing measures there so they can launch their kayak if they have disabilities, the fishing area will have the features for people in a wheelchair to fish."

A good portion of this is already done, as families have been using some of the amenities this year, like the new playground. Again—the best case for the new boat launch, you can use it by the middle of next month. Seeley says they certainly want to be up and running in full swing by Memorial Day weekend.