Good Question: Does the former RPD chief keep his pension?

ROCHESTER, N.Y. (WHEC) — It’s one of the biggest stories of the year — the Daniel Prude investigation and what happened after he died in March.

Former chief La’Ron Singletary was head of Rochester police at the time. Singletary faced mounting criticism for how he and the department handled the case.

In a sudden turn of events, Singletary announced his retirement from RPD in early September. The next week, Mayor Lovely Warren fired him before his scheduled retirement date.

Somers spoke to the New York State Comptroller’s team to get an answer. 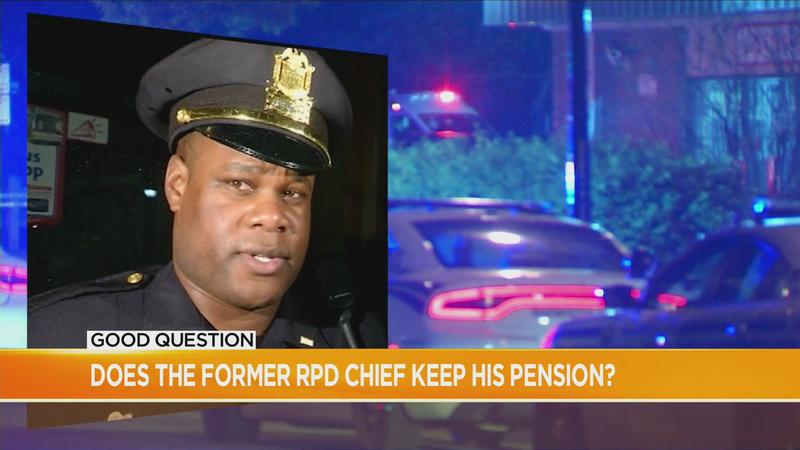 Singletary keeps his pension, regardless of his firing, because he served just over 20 years and meets the requirements. Singletary is a Tier 2 member of the retirement system. He gets 50% of the average of his highest three straight years of earnings. That’s the final average salary (FAS).

There are some limits built-in depending on if one year’s pay is significantly higher than the others. There are also rules for what he gets in retirement if he takes up another job in the future.

So, what does he get for now?

Under the state’s constitution, retired officers can ultimately have their pensions cut or pulled altogether if they are convicted of a felony committed on or after Jan. 1, 2018, and the crime must have a direct tie to their duties.

To be clear, Singletary has not been charged with anything.