Good Question: Is New York the most corrupt state?

This week, a local college professor asked News10NBC’s Brennan Somers: I often hear from my students that NYS has one of the most corrupt governments in the US. It has numerous resignations or convictions from the folks in government as well as from the Assembly and Senate. This is hard to quantify in our state as well as in other states. Are there any statistics on this?

Each year, the U.S. Department of Justice puts out a report on public corruption nationwide. This started back in the 1970s. To be clear, these are federal corruption cases and not local criminal charges from a county district attorney that Governor Cuomo could very well face over claims of sexual harassment.

None have been filed yet. 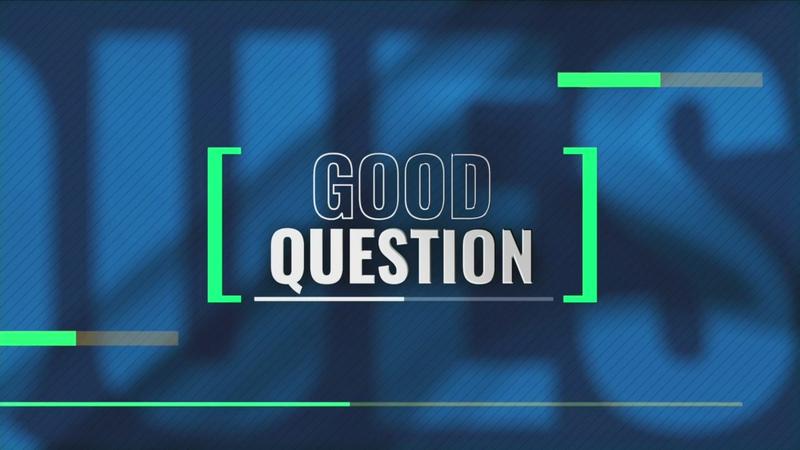 These corruption reports track white-collar crimes. For politicians, that’s someone trying to use their role in public office for personal gain by taking bribes or other pay-to-play schemes as examples.

Somers found a study from political science researchers at the University of Illinois at Chicago. They analyze all the DOJ numbers and put out rankings.

Their latest study released this year shows when you look at convictions per capita Washington, DC is the most corrupt.
New York is 5th with nearly 3,000 convictions from the mid-70s through 2019.

Tracking the worst by city–Chicago is still the most corrupt for political corruption convictions followed by Los Angeles then NY’s Southern District for Manhattan.