Good Question: Is the pandemic still causing a coin shortage?

ROCHESTER, N.Y. (WHEC)—Where are the coins?

We went through this before in the middle of the pandemic last year. Is this a problem again?

Some of you reached out to News10NBC’s Brennan Somers asking those Good Questions after seeing signs at the checkout lane in stores. They say something like "Due to the nationwide coin shortage we are only taking credit/debit card payments. No cash back."

So, is the coin shortage still a thing? The answer is yes and no.

Yes, there’s an issue with coins but it’s not technically a shortage. It’s a circulation problem. 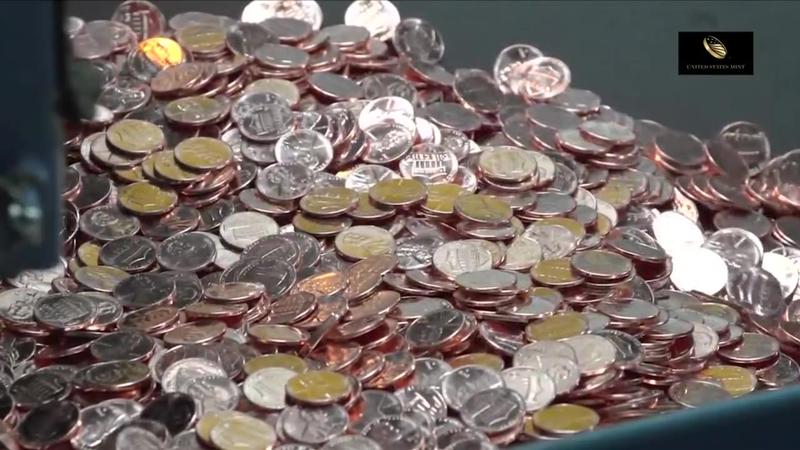 The Federal Reserve says there are currently enough coins out there in the economy. We just need to use them. However, not enough people are. Instead, we are spending more time during the pandemic buying things online and just going to cards more often.

So the feds are pushing this message with a campaign called #GetCoinMoving.

The U.S. Coin Task Force that launched last year says there’s about $48 billion in coin out there.

Most of it is just sitting in our homes. To fix the problem? You can literally break the piggy bank, use what’s sitting in your car or around the house. Start spending coins, deposit them.

The task force says spending a fraction of what we haven’t been using for months will go a long way in helping solve the problem.