Good Question: What are my ID options for flying?

ROCHESTER, N.Y. (WHEC) — There’s been a lot of talk about REAL IDs recently. Most of us will use them to fly in the future but you don’t have to get one.

There are other options. News10NBC’s Brennan Somers is taking you through them.

REAL IDs came about in response to the attacks on 9/11 to beef up security, make IDs harder to fake, and offer stricter checks on identification for people looking to fly.

Because of the pandemic, issues, and delays at DMVs nationwide, the deadline to have a REAL ID got pushed back again until May 2023.

That’s a long time from now. However, that may be the easiest option flying somewhere in the U.S. eventually. 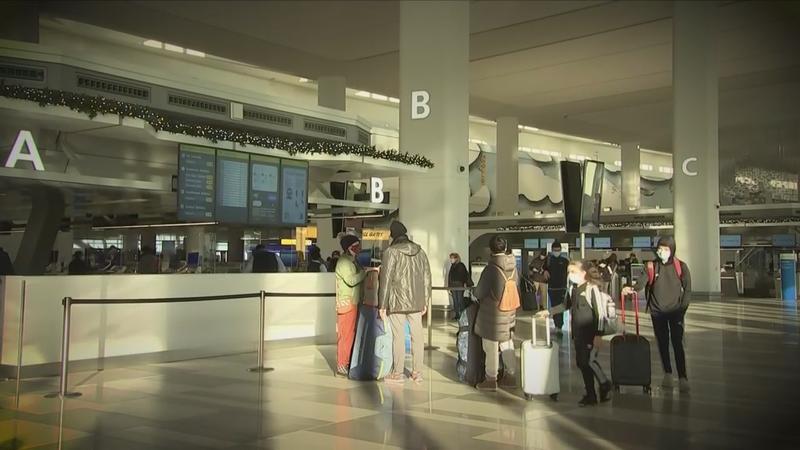 What if you don’t have one or don’t plan to get it?

Donald asked Somers: If I have an enhanced driver’s license that expires 2026, do I need to go get the REAL ID to fly or leave the country, and what do they consider the second ID?

Donald and other New Yorkers have a few choices.

NY is one of a few states offering "enhanced licenses.” Those are a step up from REAL IDs. They cost $30 more but allow you to also travel by land or sea from Canada, Mexico, and some countries in the Caribbean. Then you have REAL IDs to get you through TSA for domestic flights.

Security checkpoints also have other forms of ID the TSA will accept. Here’s the list:

In coordination with its DHS counterparts, TSA has identified acceptable alternate identification for use in special circumstances at the checkpoint.

Here’s something else important for trips coming up soon.

What if your license expired at some point during the pandemic and you haven’t renewed? NY licenses and permits that ran out after March 1, 2020, are still good to drive through June 16 under an executive order, which was extended.

The TSA will also let you through the airport gate with old IDs within a year of the expiration date.