Good Question: Where can I get Grandma Brown’s Baked Beans?

ROCHESTER, N.Y. (WHEC) — Where are the beans? We’re not kidding when we say this is arguably the most common Good Question News10NBC’s Brennan Somers gets.

Where are Grandma Brown’s Baked Beans?

Hardly a day goes by that someone doesn’t ask about the beans. It’s not just people in Rochester and the Finger Lakes. We hear from people all over New York and even from other states

So, the Good Question team took a trip to the small town of Mexico, New York, just east of Oswego. 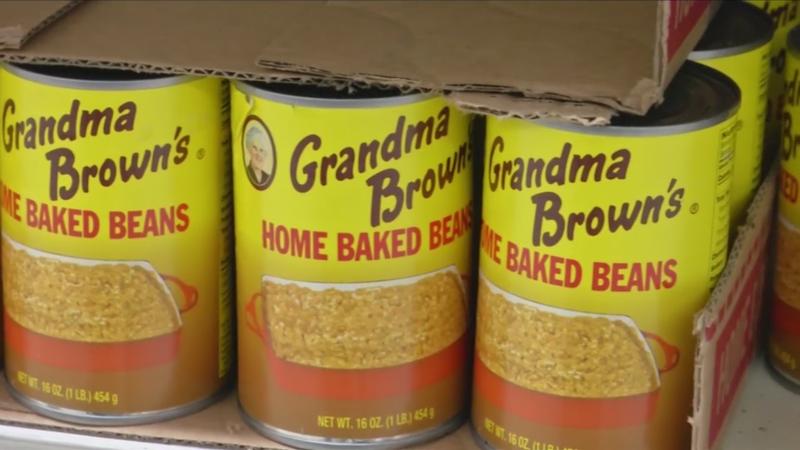 It’s the home of Grandma Brown’s Baked Beans. The company got its start in the 1930s and the Great Depression.

It’s grown into a fan favorite for cookouts and meals for upstate families for generations.

The family-owned company is trying to catch up with demand. The head of the business, Sandra Brown, told News10NBC she doesn’t have time to talk.

They are all working non-stop after a long production shutdown last summer in the middle of the COVID-19 pandemic. She didn’t tell us why there’s still such a limited supply — equipment issues, staffing — nothing.

The phone is ringing all the time for orders. As soon as cans do make it to stores, they’re gone.

We swung by the Tops in Mexico. No beans.

We then started checking local grocery stores. Our Tops haven’t had them since April. They were sold out at Hegedorn’s in Webster.

At Herrema’s in Irondequoit, we didn’t see any cans on shelves. Even when they do have them, it’s a limit of just two per customer. Staff went and check in the back for us and brought out one single can, which we bought.

Wegmans told us, as of late last week, stores did have the 22 oz. cans but they come in waves.

Demand is so high, some people are actually selling the products online at a huge markup. On Amazon, Somers found an offer for two 22 oz. cans going for $40.