‘I was waiting for the FDA approval’: Rochester reacts to big news for Pfizer’s COVID-19 vaccine

ROCHESTER, N.Y. (WHEC) — Rochester area doctors, and some patients, cheered at the news that the U.S. Food and Drug Administration (FDA) has given its full approval to one of the COVID-19 vaccines available in the U.S., while others criticized the prospect of being forced to get vaccinated.

"I was waiting for the FDA approval,” declared Jane Naylon of Rochester as she went in for a shot at a vaccination clinic at the Rochester Educational Opportunity Center in Rochester, saying her decision to finally get the Pfizer vaccine was conditional on its full, official, approval.

On Monday, the FDA announced that it gives the two-dose Pfizer vaccine its OK for people ages 16 and up. Previously the shots had been approved under an emergency use authorization. That remains the status of the other two vaccines allowed in the U.S., the two-dose Moderna vaccine and the one-dose Johnson & Johnson vaccine.

"[I] feel better,” said international student Kate Zhu as she got her shot at the Monroe County vaccination facility in East Rochester. “It’s a new thing. It’s a new type of vaccine,” she said. “So I was worried if it’s not mature enough in the future. Now, everyone’s getting it. So I’m like… ‘I should just get it.’” 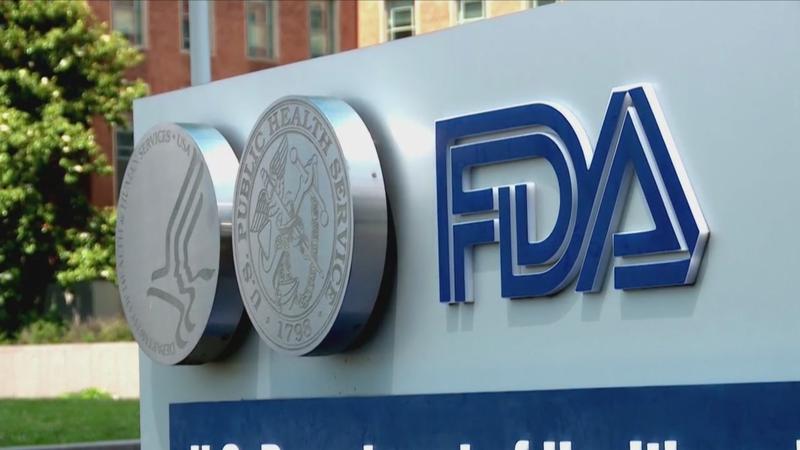 “I’ve been hearing it for months now,” said Dr. Stephen Cook, Vaccine Site Clinical Lead at the East Rochester clinic. “People say ‘I wanted to wait till it’s fully approved. I want to wait till it’s licensed.’ So there’s lots of people out there who told me that. Hopefully, they will get it now."

The news has not persuaded medical workers who don’t want to be forced to take the vaccine as a condition of their employment.

Vaccine mandates have been controversial for months but now the FDA approval gives employers more leeway to require vaccinations.

"I think big pharma, big government, that’s what they’re doing, they are forcing, trying to make forced mandates,” warned Ayesha Kreutz of Rochester, who joined the protest. “And that’s what I think most people here probably are more about than the actual question of whether it’s approved or not approved."

Jane Naylon said it’s a matter of peace of mind.

The shot she got on Monday was actually her second dose. She got her first several weeks ago mistakenly thinking the FDA had given its full approval back then.

“I was nervous about the vaccines from the very beginning,” she admitted. “Now I feel really good, knowing my second shot is going to be, it is going to be an FDA an approved batch. Right? Perfect."

One doctor told News10NBC he’s also eager to see vaccines get approved for younger kids because growing numbers of them have been catching COVID-19.