ROCHESTER, N.Y. (WHEC) — A grand jury indicted the Irondequoit man accused of killing and dismembering his girlfriend on charges of second-degree murder, tampering with evidence, and two counts of concealing a corpse.

Lisa Shuler, 37, was found dead and dismembered outside the Irondequoit home she shared with Seth Larson, 40, on May 25. More of her remains were found in Durand Lake.

Larson was arrested in Lewis County, West Virginia, on June 3 and charged with murder after he called 911 and went to a hospital. He pleaded not guilty to the charges on June 18 after he was extradited from West Virginia to Irondequoit.

Shuler’s colleagues in the nursing community say she would have graduated with her LPN in the fall. Her study buddies said "she always had something smart to say," and "she was always cracking a joke to put a smile on someone’s face." 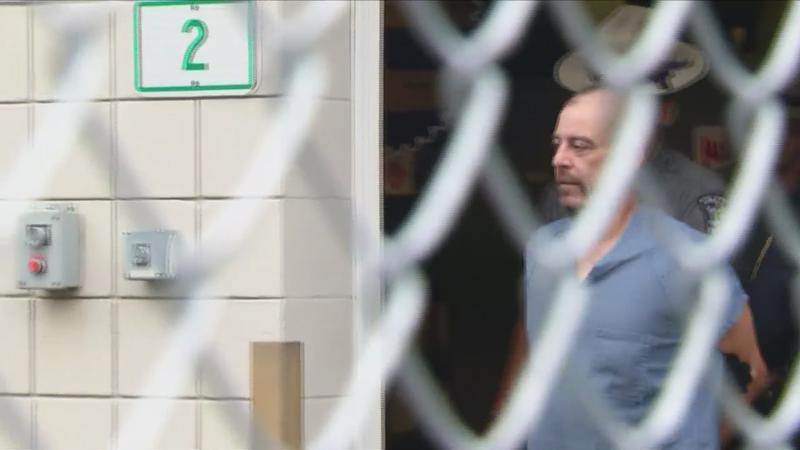 Larson is scheduled to be arraigned on Wednesday.