ROCHESTER, N.Y. (WHEC) — The driver accused of hitting and killing an 83-year-old man while drunk was arraigned Monday.

Police said Seabon was drunk when he sped into three parked cars on Genesee Park Boulevard back in May.

Milton Harris was in one of those cars. He died after being taken to the hospital.

Seabon has a prior misdemeanor DWI conviction from August 2015. 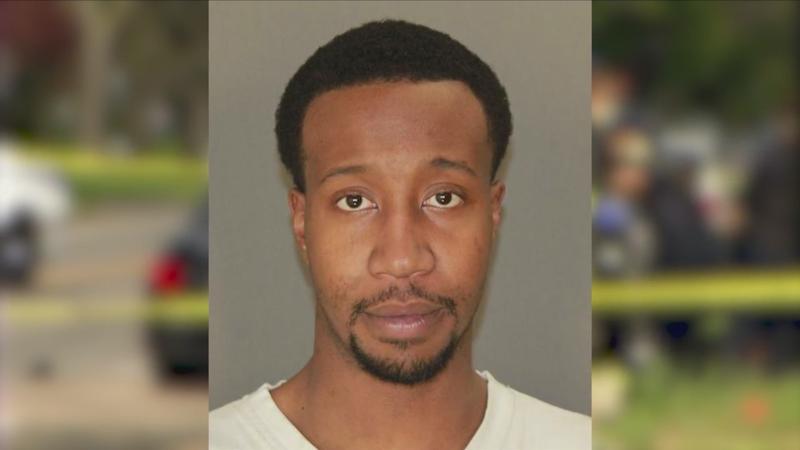 Milton Harris was the father of Clay Harris, who is a community advocate and founder of "Uniting and Healing Through Hope of Monroe County". The organization is dedicated to ending the violence in the city of Rochester.