ROCHESTER, N.Y. (WHEC) – The parents of Tyshon Jones are moving forward with their lawsuit against the City of Rochester.

Jones is the man who was shot and killed by a Rochester police officer outside the open door mission in March, 2021.

Police say Jones had a large knife and was making threats to kill officers. The shooting and the moments leading up to it were all caught on body camera video.

A Grand jury did not charge the officer.

The lawsuit against the city claims Jones was in a mental health crisis and the city violated rights under the Americans with Disabilities Act. 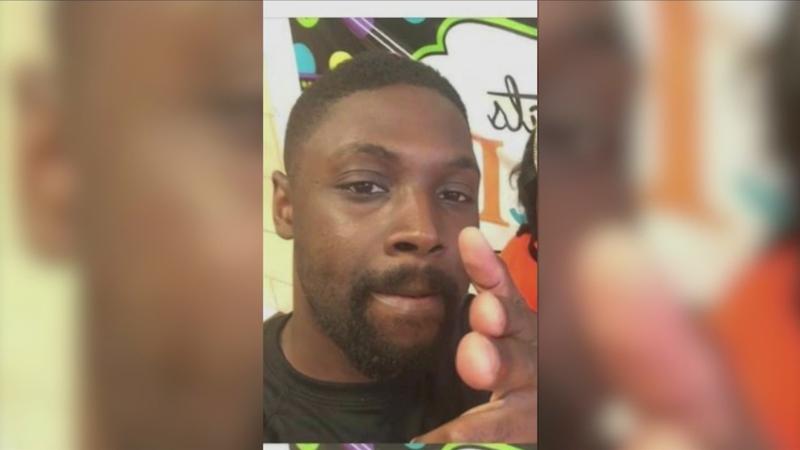 The city told us Thursday that, "It is not our practice to comment further on pending litigation."