ROCHESTER, N.Y. (WHEC) — A woman charged in connection to a deadly crash with an AMR ambulance in June has been indicted on multiple charges.

A Monroe County Grand Jury decided to indict 19-year-old Jamila Evans on a slew of charges ranging from second-degree manslaughter and vehicular manslaughter in addition to multiple drunk and drugged driving charges.

Police say Evans pulled into the path of the ambulance, which had its lights flashing, as it moved down the intersection at Central Park and North Goodman Street around 1:30 a.m on June 17.

RPD said the ambulance was responding to a call at the time.

One of the three women in the car was killed by the impact. Her name was Autumn Johnson, 23. 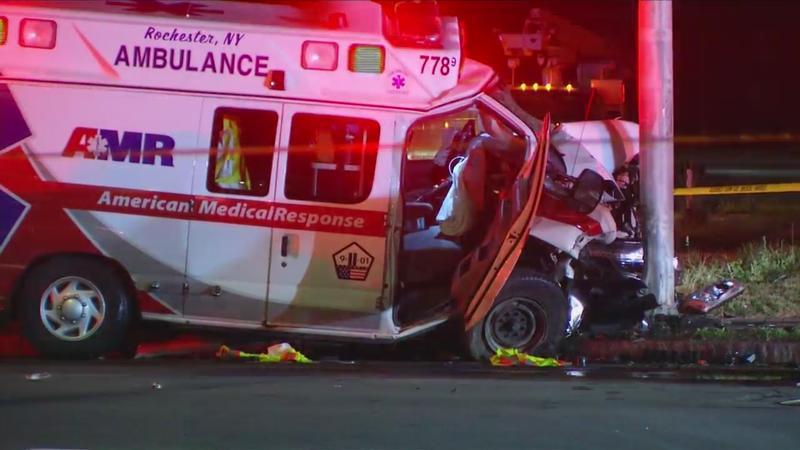 At least one other person was seriously hurt. There were no patients in the ambulance at the time.