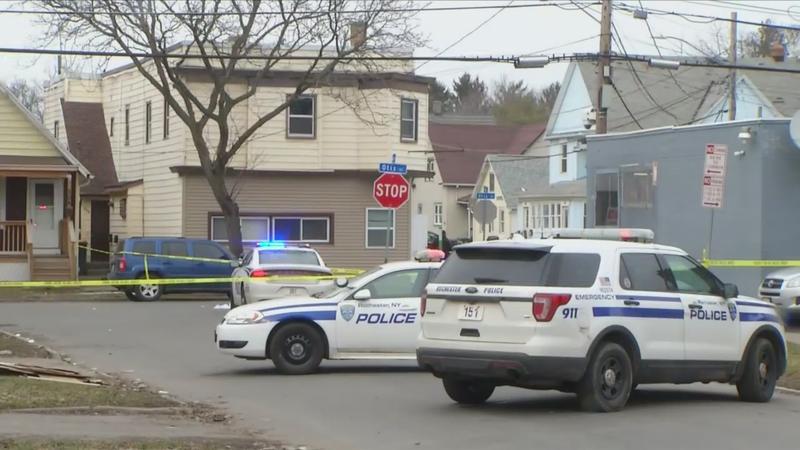 Salahuddin Floyd, Jr., also known as “O.G. Poohbear,” admitted shooting and killing 17-year-old Bryson Simpson after he got off the school bus on Otis Street on March 11, 2022.

Bryson was walking down the street with three of his friends when a car drove by and Floyd shot at them. He was hit in the upper body.