ROCHESTER, N.Y. – Tuesday night, friends and family held a vigil for one of Rochester’s youngest victims of gun violence. Dozens of people came out to the city’s west wide to pay their respects to 12-year-old Juan Lopez. He was shot and killed Monday night while walking down Atkinson Street.

Family, and friends of Juan gathered at the corners of Atkinson, and Reynolds Streets where they cried, and prayed for Juan and his family.

“Just how I got the news last night. It broke me so hard,” said friend Gabriany Mendoza.

There was lots of crying, and hugging here at a vigil to remember the 12-year-old. The young boy lost his life after being shot on Monday night. A 16-year-old was also wounded in the incident. He’s currently recovering at Strong Memorial Hospital with life altering injuries. Gabriany first met Juan about six years ago, and attended school with him.

“Right now you know people are just broken, and just praying to God, so everything you know. Things got to go good you know. People got to be paying attention to their children now these days,” said Gabriany. 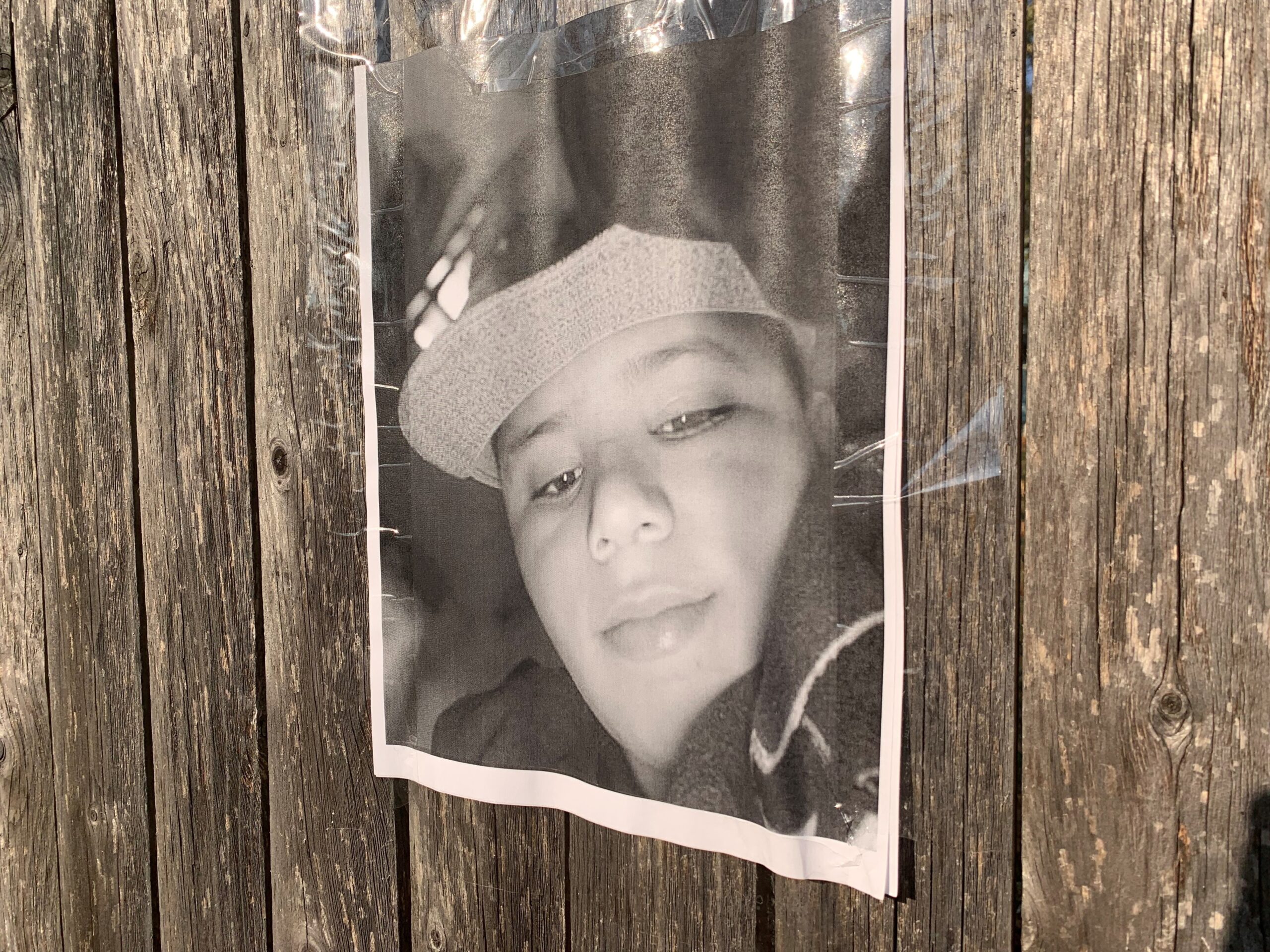 Gabriany, who is 13-years-old, says this is the first time she’s lost someone around her own age. She says even at the age of 12, Lopez was one of the funniest people she knew.

“He always made, you know people very happy. You know laugh every single time you know, and no matter what, person was down, he would always try his best to make them happy,” said Mendoza.

Tuesday night, area students, who are part of EnCompass: Resources for Learning, and their parents, gathered for a pre-Holiday meal. Some of the teens at the dinner were around the same age as Lopez.

News10NBC wanted to hear what they thought about the news of one of their peers being shot and killed.

“He was just too young to die, and people just be shooting at anybody, yeah he didn’t deserve to die. Since he was only 12. He had a lot more life ahead of him,” said 14-year-old Tehnija Love.

Ta’Leah Chandler, also 14 added, “To sit here, and think about somebody that’s younger than me, can’t grow up, and do what they want to do, and like go to college and stuff like that.”

One parent with three kids of her own says she’s heartbroken, and can’t imagine what the Lopez family is going through.

“I have a son that’s 13, and he walked home from school today, and I was terrified because this just happened. It’s just sad.” said LaShonda Gill.