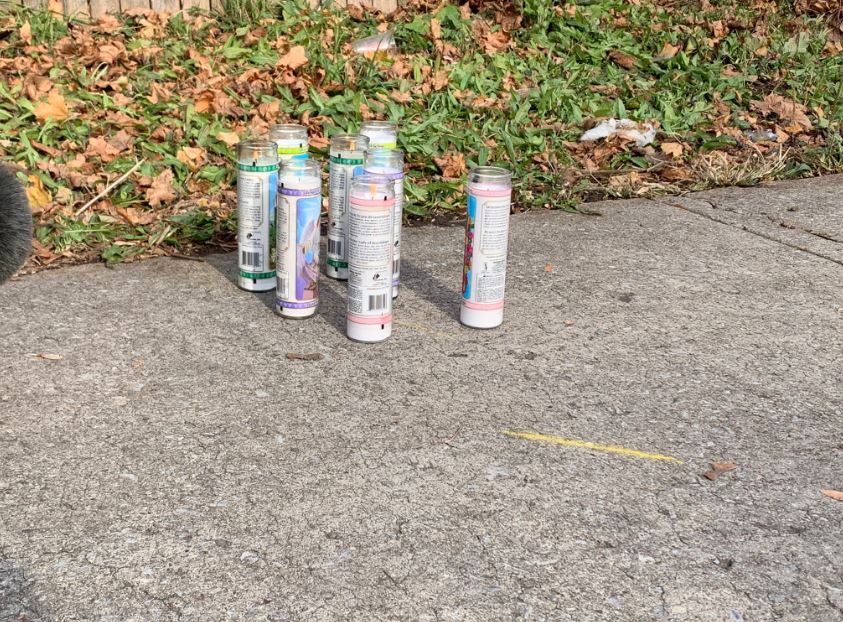 Lopez, police say, was a seventh-grader at Benjamin Franklin Education Campus. He is the city’s youngest homicide victim this year.

“The first homicide of the year was a 14-year-old child and I thought we couldn’t get any lower than that. I thought people would wake up when a 10-year-old child was shot braiding her grandmother’s hair,” Rochester Mayor Malik Evans said. “What we are seeing is not normal and it’s not natural.”

Rochester Police say Juan and a 16-year-old boy were walking on Atkinson Street Monday night when they were shot around 7 p.m.

Juan was found dead on the sidewalk. Two blocks away on Prospect Street, they found the 16-year-old being tended to by neighbors. They and responding officers were able to stop the bleeding and he was rushed to the hospital. Police said Tuesday his injuries are life-altering.

“Our District is in mourning again, and I am struggling to find words that articulate the anger I feel as our community loses another child to violence in our streets. With this senseless tragedy, classmates have lost a friend, parents have lost a child, and we have lost another beacon of hope for the future of our City. So much promise lost!

I am sickened by the violence and how it continues to plague us. We need the community to step up. If you know something, say something. As this tragedy has the power to affect all of us, we have the power to stop the killing of our children.

I extend my deepest condolences to Juan’s family.  He was loving and kind; his classmates and teachers will never forget him.”

Evans implored anyone with information to come forward.