SCOTTSVILLE, N.Y. — It was outside CooperVision early Monday that police say a Henrietta man -armed with a gun – waited.

There, Dinesh Subedi, 24, was met by Monroe County Sheriff’s deputies, responding to calls from concerned employees.

According to the sheriff’s office, Subedi, who worked at CooperVision, was acting erratic and managers asked him to leave. Around 2:40 a.m., employees called 911 and deputies confronted Subedi in the parking lot.

“Deputies started talking to the gentleman. During that investigation, they discovered that he had a loaded 9mm ghost gun on his person, and he was taken into custody,” Deputy Brendan Hurley said.

Deputies say Subedi was waiting in the parking lot for his coworkers to leave – so he could shoot them with that ghost gun. They are self-assembled firearms, with no serial number and no way to trace them, and they’re illegal. News10NBC has reported on them before. No one is allowed to carry them. 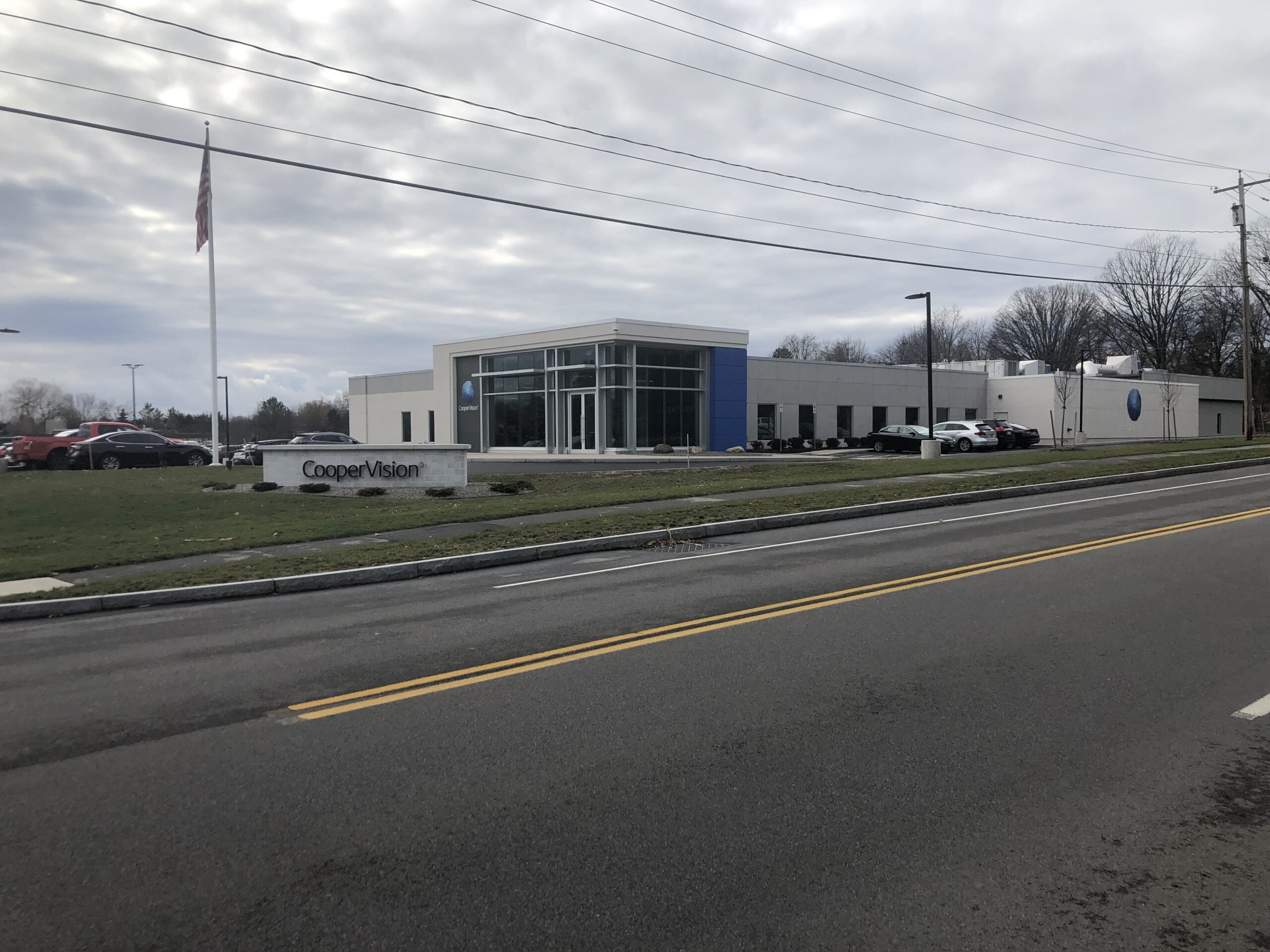 “These people stepping up and coming forward, and doing the right thing, probably prevented a tragic incident,” he said.

CooperVision says it is enhancing security at its locations and that Subedi is no longer an employee.

News10NBC asked Hurley if Subedi could be a candidate for ROCTAC, a threat assessment group that investigates incidents like this and finds alternate ways to try to help people like Subedi.

“That is something that’s being taken under consideration right now: whether it’s going to be referred to ROCTAC or not. we are in talks with them about what we have,” Hurley said.