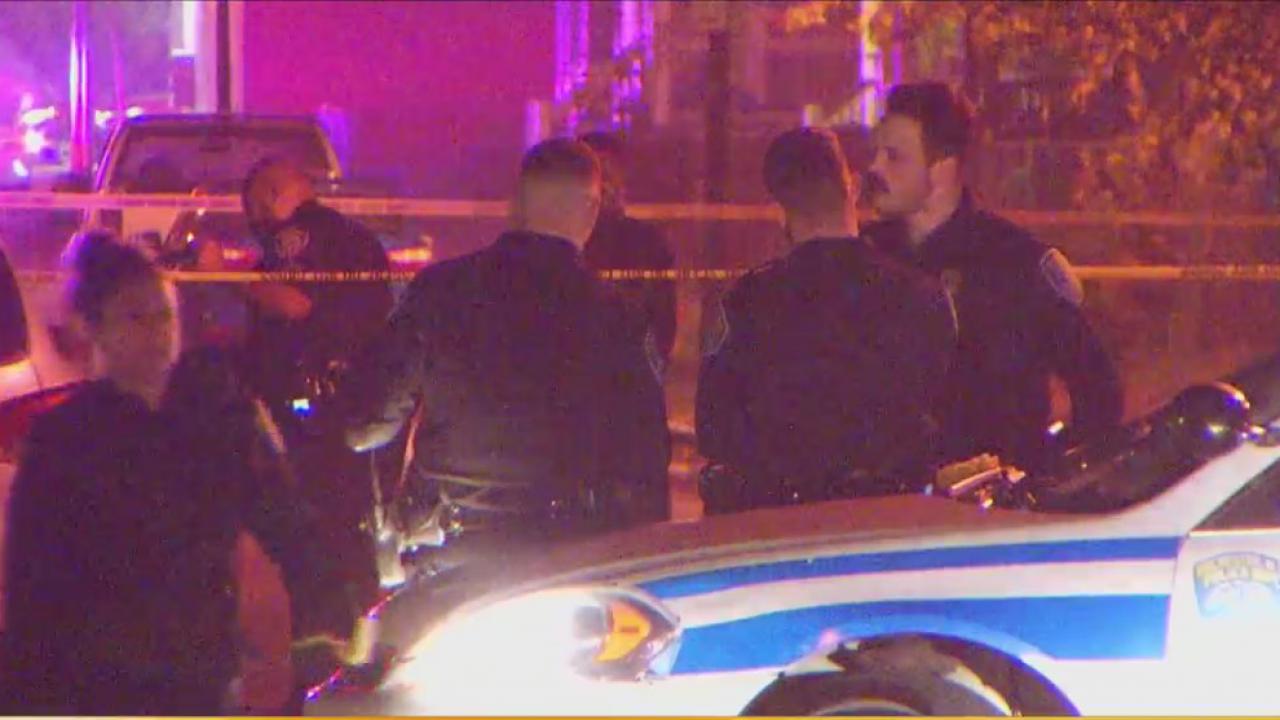 ROCHESTER, N.Y. — A 29-year-old parolee was arrested after police said he fired shots on Weld Street near a group mourning the murder of teenager Chance Mosley.

Group gathered last Wednesday night and scattered once the shots went off. Rochester police said bullets hit a nearby house but no one was struck by the gunfire.

Kamau Porter is facing felony reckless endangerment and weapons charges. He was arrested on Tuesday morning at a home on West High Terrace in Rochester. Porter was previously convicted on weapons charges in 2015 and was out on parole at the time of his arrest.

Porter was taken to the Monroe County Jail. He will be arraigned on Wednesday in Rochester City Court.

A teenager, Raymar Alexander, has already been arrested for the murder of 17-year-old Chance Mosley.