ROCHESTER, N.Y. (WHEC)— Friday is the last day for people to file claims under the state’s Child Victims Act.

The law allows victims of past crimes— to file lawsuits in sexual abuse cases. So far, more than 7,000 civil cases have been filed under the law.

Attorneys say they have about 540 civil cases for the catholic diocese in Rochester and Buffalo. There are additional cases against school districts. Four of the state’s diocese, including Rochester, have filed for bankruptcy partly as a result of litigation. Thousands of new allegations against priests, teachers, scout leaders, and other authorities have intensified the already harsh light on institutions entrusted with caring for children.

New York is among a number of states that have in recent years established windows allowing people to sue over childhood abuse no matter how long ago it took place. Similar windows were opened in New Jersey and California.

The deadline was already extended a year due to COVID. Filers have until midnight. 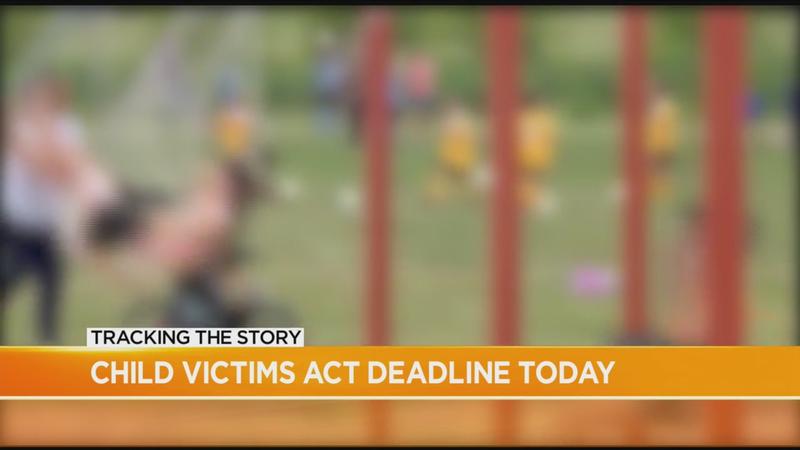