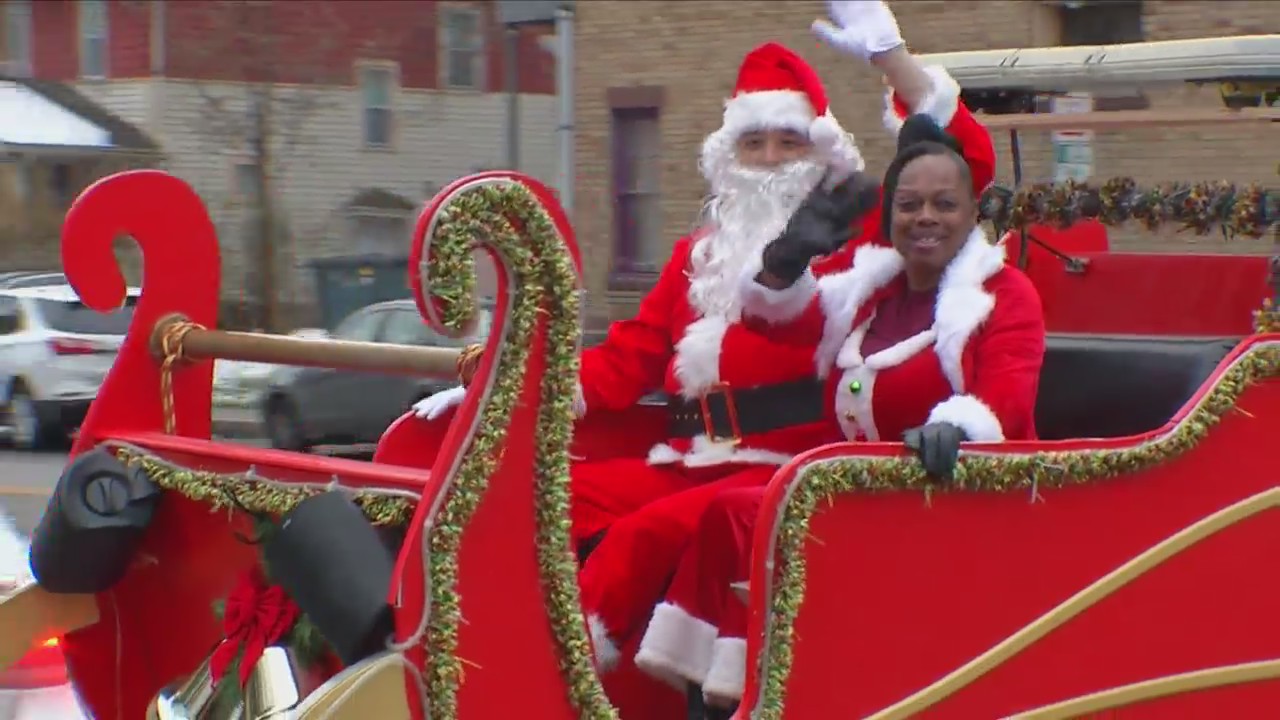 This year, News10NBC told the stories of people whose kind actions impacted the Rochester community. These include a Batman who helps homeless people, community members who stepped up after Grinches stole hundreds of toys, and people who helped Ukrainian refugees fleeing the war.

Here are some stories about the generosity in our community

Saturday afternoon, over 300 kids lined up in the parking lot of the old Walgreen’s location on Thurston Road. Every child who showed up, took presents home to put under their tree, and it’s all because the community didn’t let the Grinch steal Christmas. Full story here.

Rochester Batman “humanizing the homeless” (April 10): A dark figure is swooping in to the help Rochester area homeless. The man who calls himself “Batman of San Jose” is out on the city’s streets.

Rochester may not be Gotham City, but that doesn’t stop this Batman from doing what he can to save someone’s day. We walked the streets of Rochester with Batman and he explains his mindset while dropping off items like a blanket to an area where he’s seen people sleeping. Full story here.

DoubleTree Inn welcomes Ukrainian refugees (May 5): A special celebration was held for more than 80 newly arrived Ukrainian families that have left their war-torn homeland and are now calling Western New York home.

Most of the families attending have been in America for a couple of weeks now, but they arrived with nothing but the clothes on their backs, and donations have poured in to help them resettle and get back on their feet again. One of the first Ukrainians spoke to us through an interpreter about what its like for her and her family to be in Rochester.

“The youngest one is 6 months and they were nervous. Different country. Different culture, the language. So they didn’t know how people are going to accept them.” See the full story here.

The county donated three ambulances. In addition, fire departments including the RFD donated 150 packs of firefighter gear and first aid kits for those trying to rescue people in Ukraine. Full story here.

Other stories about how Rochester helped Ukraine this year:

Do The Right Thing Awards: This year’s recipients of the Do the Right Thing award included a student who saved his grandmother’s life, another who spoke out against bullying, and another who helped an injured school staff member.

The Do the Right Thing Awards, organized by the Rochester Police Department since 1995, recognizes students for their courage, kindness, heroism, leadership, or other attributes. Any student enrolled in grades K-12 in any Monroe County school is eligible for nomination. You can learn more about the kind deeds of the recipients here.